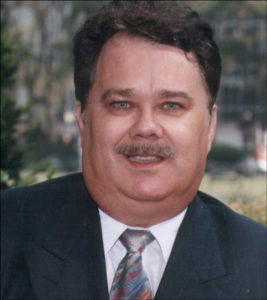 Hermann Reiner was born and educated in Austria, after his apprenticeship he started his early career in  Duesseldorf, Germany with Hilton International, with whom he had a 23-year in Culinary and Food & Beverage Management career working at the Caracas Hilton, the famous London Hilton at Park Lane, the Tehran Hilton, Iran and the opening of the Vienna Hilton before he joined Inhilco, a subsidiary of Hilton International for 13 years at The World Trade Center @ Windows on the World, in New York City. He than the Shanghai Hilton, People Republic of China and was are Director of F & B for Berlin- Dresden and Weimar Hilton in the new German States.

Hermann Reiner loves his adopted city, New York, a good game of tennis, wines and dining out. He is fluent in English and German, and speak some Spanish